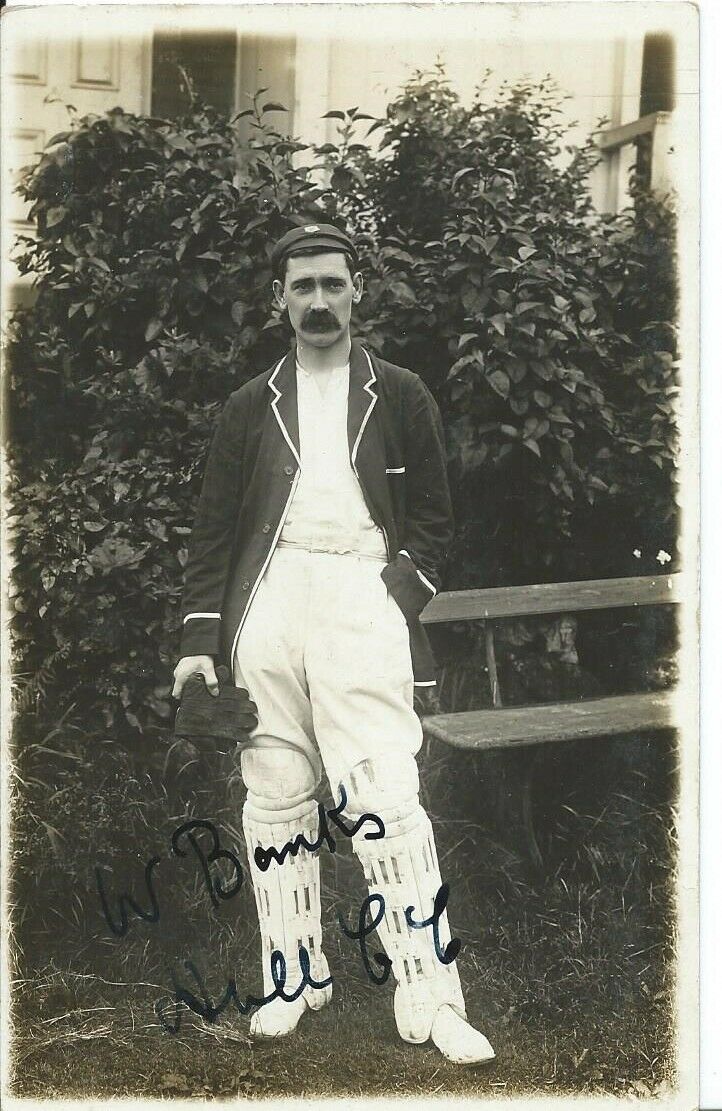 The Albert United Cricket Club was founded in 1881 by William Tuke, who had started his working life an apprentice shipwright and eventually became a manager at the Humber Shipwright Co on St Andrews Dock, where he was a well-known figure.

Despite its Hessle Road orgins, the club started off on a pitch on Anlaby Road, playing at the West Park Recreation Ground in 1883. Whether their choice of name was connected with the eponymous Hessle Rd side street (renamed Gillett street in the mid 1880s), or the Albert Dock, or Prince Albert, who was the Prince of Wales at the time of the dock’s opening in 1869, is unrecorded. One of the most prominent names in the history of the ‘Albertonians’ (as they were sometimes known) was that of John Ramster, who joined a year after the founding of the club, which then moved to a pitch in Chalk Lane (now Hawthorne Avenue). As secretary, Ramster began his work of building the club up in terms of membership, becoming an integral part of its management. Over several years, he forged a personal reputation as a dynamic and energetic club official.

Another move the year after (in 1884) to a ground on Hessle Road followed. The location was opposite the Star and Garter pub (now popularly known as Rayner’s) on the north side of Hessle Road. This 13 year spell in the heart of the Hessle Rd district saw the club becoming a central part of the area’s identity, and it thrived there until 1897, when the club was forced to move once again, as the landlord Mr Broadley sold the plot for housing development. (The modern day Tyne Street now straddles the land on which the AUCC had their ground.) The Albertonians then moved to ‘a pitch situated at the Hull end of the Hessle-road’, which was probably on the fields of Dairycoates, on the southern side of the road. 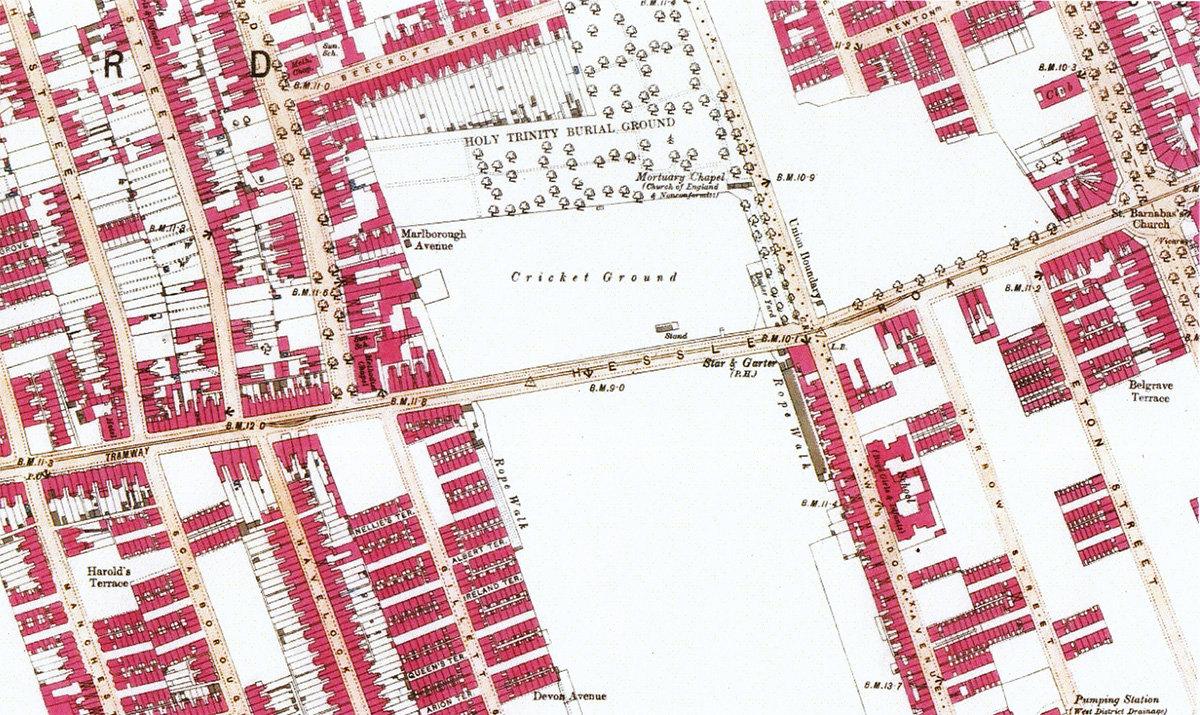 Ramster resigned from the club in 1899, by which time the club had built itself a proud reputation as a fundraiser for local charities (such as the Spring Bank Orphanage, the Park Street Orphan Institution and the s.s Westbourne Relief Fund). Its unofficial motto, established over a number of years, was “Help the Helpless”. Each summer the club held a fete at its ground to raise money for its chosen charity, and, as well as a cricket match, there would be various attractions and music to draw in the public. The event became something of a Hessle Road institution around the end of the nineteenth century, embraced enthusiastically not only by local residents, but also by members of the managerial classes who worked in and around the Fish Dock, and who had become attracted to the benevolent and popular Albert United.

One such professional was Richard Henry Hobbs, a manager for the Humber Steam Trawling Company Ltd on the nearby St. Andrews Dock. In an industry such as trawling, with its high mortality and casualty rates, the management of a trawler fleet and its associated financial insurance was an increasingly important role. Hobbs would be associated with the club and form sporting connections with its members over a number of years. Another member was John Bielby, who was also prominent in the running of the Albertonians and a future City director. Bielby was a builder by trade, and was a well-known figure at the Dairycoates end of Hessle Road, as an energetic tradesman and football enthusiast.

The club’s occupancy of the ground at Dairycoates, the sporting acquaintances he made there and the familiarity with the sporting landscape of the city would serve Bielby well in his footballing activities. His connections to Ramster and Hobbs (neither of whom had any previously-known links to local football) would mean that he could count on their reliability and trustworthiness when backers were needed for Hull City’s formation in the summer of 1904.

Speaking in an interview with a local paper in 1914, Ramster’s son Thomas, himself by now the secretary of the Hull and District Cricket Alliance and displaying the same pro active administrative gifts as his father, was asked about his own cricketing career, and how it had progressed.

“Followed in father’s footsteps and joined Albert United. I was captain of the Third Eleven, then the Second, and later the Reserves. I was also the club’s representative on the Alliance Committee.”

“And after many years “Alberts” have turned their face to the wall?”

“Unfortunately. And the strange thing was that the year the club disbanded was one of the most successful years financially.”

“Then why did they disband?”

This would have been after the end of the 1912 season and before the start of the following year’s games. The demise of the club after 30 years of spirited sporting and charitable activity was a sad event. In its day it had been a vibrant, much loved, proudly local cricket club that had sprung out of the sometimes chaotic and rapidly-changing neighbourhoods on and around Hessle Road in the late Victorian era. More importantly for Hull City, it provided a context in which three of the sixteen future founders, previously unknown to each other, were able to work together and gain experience in running a sporting enterprise.