East Hull was not destined long to remain in obscurity, several clubs coming into being. Some (notably East Hull and Albion) have already been mentioned. With the exception of Brunswick Wesleyans – now known as Brunswick Institute – all the original ones have gone. The Wesleyans have the honour of being the oldest club in the Riding. The “Sports Express” last week reproduced a photograph, taken in 1892, two weeks after the club’s formation, which proved very interesting.

A year or two later, Kingston Amateurs and St. Paul’s were also engaged, as were Hull Albion, this being in the second round of a cup, Sculcoates Amateurs, in whom Walter Terry took a fatherly interest, and who were then in their infancy, having capitulated in the first round; also Beverley. Church Institute. The club’s leading players were Tom Holmes- of recent years closely associated with the Beverley Town Club, for whom he acted as Treasurer with very beneficial results to the club; George Cook – a great goalkeeper, who after many migrations wore the club colours only last season; Jack Miller – a fast and sturdy left back ; George Paton; and Harold Leaf. The latter, then quite a youngster, proved to be one of the most consistent forwards the club possessed, whilst his deeds on the cricket field, if possible, excel his prowess at the winter pastime, he holding, in conjunction with W.H. Moorhouse –himself a clever footballer, and one of the Brunswick team of long ago- the local record for a first-wicket partnership. 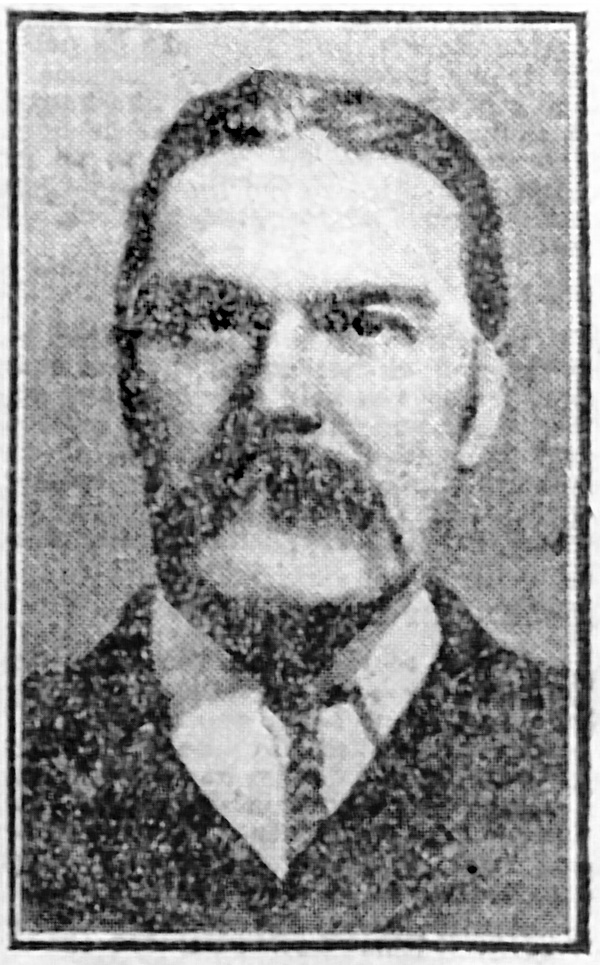 Others were Joe Lee (who played for the Everton Combination team) and Joe Fenner, each of whom came to work at Earle’s; whilst the name of Walter Lea is almost a household one in East Hull – for whether in connection with football, cricket or latterly bowls, he always throws his heart into sport. Brunswick Wesleyans and Rea are synonymous terms, he alone having kept the club in existence for so long – in fact, he must be the oldest football club official in the Riding.

Newland about this time saw the commencement of Wanderers, A.K. Wilkinson (who was a clever cricketer, playing with Scarborough and Yorkshire 2nd), Norry, Fred and Alf Harland being some of their most prominent members; whilst Hornsea were also a power in the land, the Soulsby brothers (another sporting family) playing with them, although both Fred and Phil were better known on the cricket field, poor Phil coming to a sad end a year or two ago.

There were some exciting tussles in these days, the club rivalry being extremely keen, but some of the most encounters took place with the teams representing the Humber guardships Galatea and Rupert . These Jack Tars were brawny men who were not at all particular on occasion. What eventually proved to be one of the best collections of players of the period- and I put it in this way because practically the same men formed the Harlequins, Comet, Hull City Amateurs, and Hessle teams, in the order named- came together in the late nineties, these being Ben Crompton, Fred Levitt, the Hays, Traynor, and Mark Andrews. They went from success to success until the 1903 season, when they won the Senior League, Hull Charity Cup, and the Beverley Hospital Cup, only losing in the final of the Scarborough Cup, a celebration dinner being held, at which Sir Seymour King presided , and every trophy in the district was on the table. I think it was as a result of this dinner that Sir Seymour King announced his wish to give what is now the Senior Cup to the East Riding. It was also as a result of the formation of the Hull City Club that Mr. C.J. Harvey, B.A., who was, as he terms it, a figurehead vice-president of the club, entered into official connection with East Riding football as a result of appearing before that body in support of a claim from the Hull City Club, he accepting an invitation to occupy a vacancy on the Council shortly afterwards - a happening very much to the advantage of local Soccer, for Mr. Harvey has done splendid work in a quiet way ever since that year, whilst he is now a vice-president of the association.

The team mostly relied on was:- F.A. Levitt, goal; M. Andrews (who was the captain) and L. Traynor, backs (and a couple of very sturdy men they were) ; L. Johnson, E.E. Barlow, and E.S. Robinson, half backs; W.E. Hay (who was the hon. secretary, and who once captained the East Riding team against the West Riding, on the Cricket Ground, and who took up golf at the close of his football career, now being hon. secretary of the Hornsea Golf Club), S. Massey, H. Watts, J.A.Lidsdill (sic), and J.Hobbis, forwards.