Speaking at a gathering of local clergymen in December 1866 at the Beverley Guildhall, the Reverend J.B. Birtwhistle moved “that in the opinion of this meeting it is desirable to form an association , to be called the Beverley Church Institute , to have for its object the uniting of members of the Church of England, and to cultivate a desire for literature and science amongst its members in subordination to religion”.

Competitive sports and pastimes would eventually find a place among the activities of the Institute, notably football and cricket, as well as chess. The football team had been formed as far back as 1882, and played against sides such as Hull Blue Star, Middleton and Oliver’s Mount School of Scarborough, playing their home games on the Westwood. By 1884 they were playing against Hull Town, Hull Marlborough and Driffield Marshall’s among others.

The following season was an excellent one for the Institute team. Now playing at the Recreation Ground, they entered four cup competitions: the Hull Senior League, the English Amateur Cup, the East Riding Cup and the Hull Charity Cup. Three finals were reached all resulted in narrow defeats. The Second team won the Second League cup, losing only two matches. The next season, 1899/1900 saw the BCI again win the Senior League.

The final season of 1900/01 saw H.W. Mackrill as captain. Mackrill was one of four Cottingham brothers, Thomas, Harold, Henry and Oscar. Harold was a forward like his brother Oscar, who would also make a name for himself in local football and as a fringe player in Hull City’s orbit. Their father Benjamin Mackrill came to Hull from London in the 1870s and was a partner at yeast merchants T. Whittick and Sons, of Cogan Street and Waverley Street.

Thomas worked for a Beverley bank, Harold was involved with marine paint manufacturers Teal and Mackrill, Henry worked the shipbuilders Stanley Earle Ltd., and Oscar was a solicitor in Hull at Mackrill and Cooper of Silver Street.

The sporting exploits of H.W. Mackrill included football, rugby union as wing three-quarter for Hull and East Riding and Yorkshire, and player, then president, of the Yorkshire Lawn Tennis Association. A knee injury in 1906 curtailed his contact sports career, but he quickly rose to the top of the regional tennis circuit. 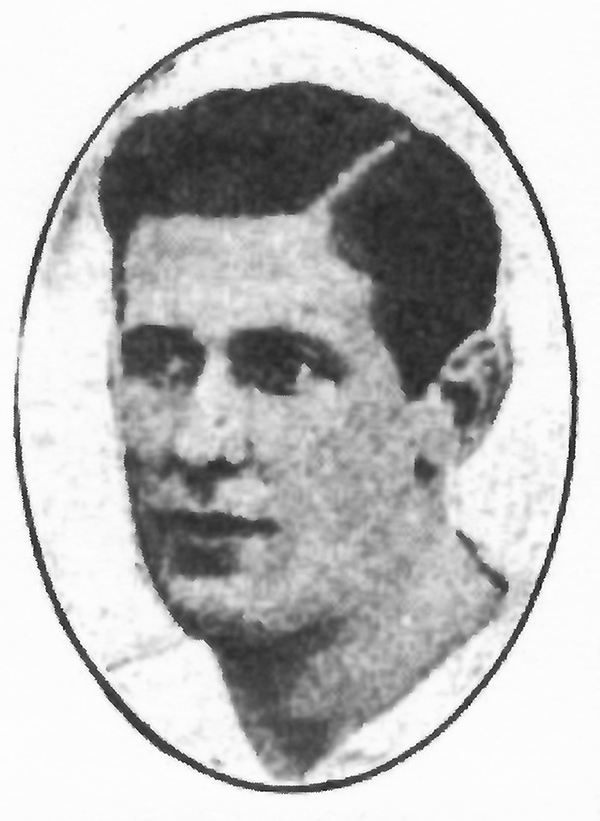 He also enjoyed prominence in local politics as a Conservative and subsequently Independent councillor, chairing the Beverley Rural District Council.

In 1900 the team were no longer allowed to play on the cricket club’s Recreation ground and the side had to relocate to Kitchen Lane in the town, which was described as being ‘hardly suitable for football’ and not surprisingly, they toiled. The Senior League that season was won by Hull Comet, who played against the Institute four times that season. The Beavers knocked Comet out of the Beverley Hospitals Cup, but the other games saw two wins for the Hull team and a draw. The balance of local power was shifting in favour of the Bull Lane outfit.

The abrupt demise of the club after the season 1900/01 season meant the end of one of the region’s leading teams. The late nineteenth and early twentieth century had seen the Beavers establish themselves as a formidable local side who reached the finals of cup competitions and challenged at the top of the Hull and District leagues.

The following season, 1901/02, Mackrill and half-back Mark Andrews played in the colours of Comet’s successors, the Hull AFC. Another outstanding BCI player, half-back and vice-captain Ben Saunders Frost, perhaps sensing difficulties in the running of the club, had already joined the Imperial Yeomanry at Aldershot on 27th February earlier that year, before briefly appearing for Hull City on Boxing Day 1902 and then as captain for Hessle AFC for the 1903/4 season.